So, I’ve quit coffee (temporarily) a few times.  Each separation from coffee (and caffeine in general) was always planned to be temporary — I mean, am I crazy?!?!?  Why would I give up the one legal stimulant that gets me going?

But why quit?  Hard core folks have asked me why I would this — but it’s essentially the addict’s response is that once I’ve quit coffee and getting back on it a few months (or weeks) later is FANTASTIC.  It’s a great way to get rid of any caffeine tolerance one builds up.  By the way, I drink my coffee iced and straight black, like a psychopath.  The story of my evolution from Thai iced coffees to Starbucks Frappucinos to the Ultimate at Coffee Bean and then to just black coffee is for another post. 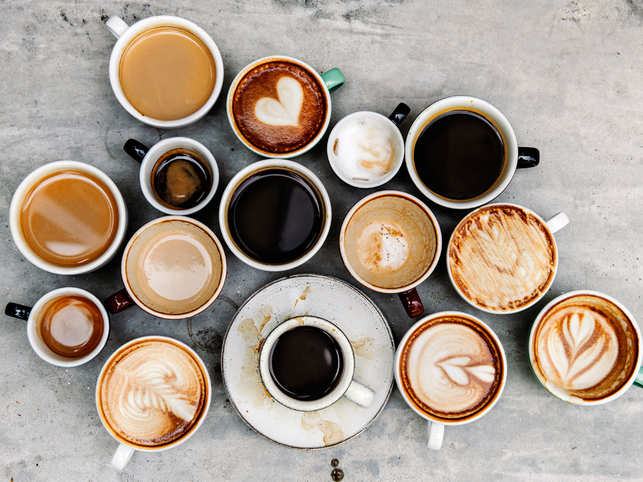 You can google “quitting caffeine” and the an abundance of articles will come up — all of them which are remarkably similar.  The articles and the write up are all accurate — the caffeine withdrawal symptoms and roughly how long before you feel normal (I get over the withdrawal in about 3 days, even less if I taper off methodically (where bascially I gargle a big sip of cola before I go) rather than go cold turkey — but I don’t feel “normal” with decent energy levels until week 2-3).  The quality of sleep is pretty good during this caffeine free period — my dreams become novelistic at this point.

And it can’t be emphasized nor repeated enough: the first day after a caffeine fast is GREEEEAAAAATTTTTT.

But another reason why I quit from time to time is this nagging feeling that I’ve become too reliant on the stuff.  And then the NY Times writes articles like this:

Since it’s a paywall, the New York Times says it’s mostly a yes (I know the subheading gives the answer, but there are too many qualifiers there).  However, the health angle is not really the crux of the issue with me — I eat horribly, but I think Michael Pollan got to the crux of the issue:

“I just couldn’t focus,” he says. “I lost confidence. The whole book seemed like a really stupid idea. And loss of confidence is actually listed as one of the symptoms of caffeine withdrawal.”

So true.  Caffeine is the boost of vision, the ability to see out the horizon and think nothing of the monsters that lay beyond it.  I’ve come to rely on it to get things done, much in the same way guys in their 20s use alcohol as liquid courage (alcohol gets you to care less about the consequences so you can go forward, caffeine makes you care enough to go forward — an important distinction).

I’m writing this post under the influence of a very strong cold brew coffee and this has given me the courage and confidence to write this sort of meandering justification of my love of caffeine.  I may need more caffine to dwelve into why I’m so defensive about my justification.  I suspect that it may be that I fear that I have a prediliction for addiction in regards to central nervous stimulants.

So, yes, I do need caffeine to feel like a good person doing things.  Whether it truly makes me good is debatable.  But it gets me closer to it.

So drink coffee and stay up late.